Dreaming of summer, the swimsuit on the big screen. 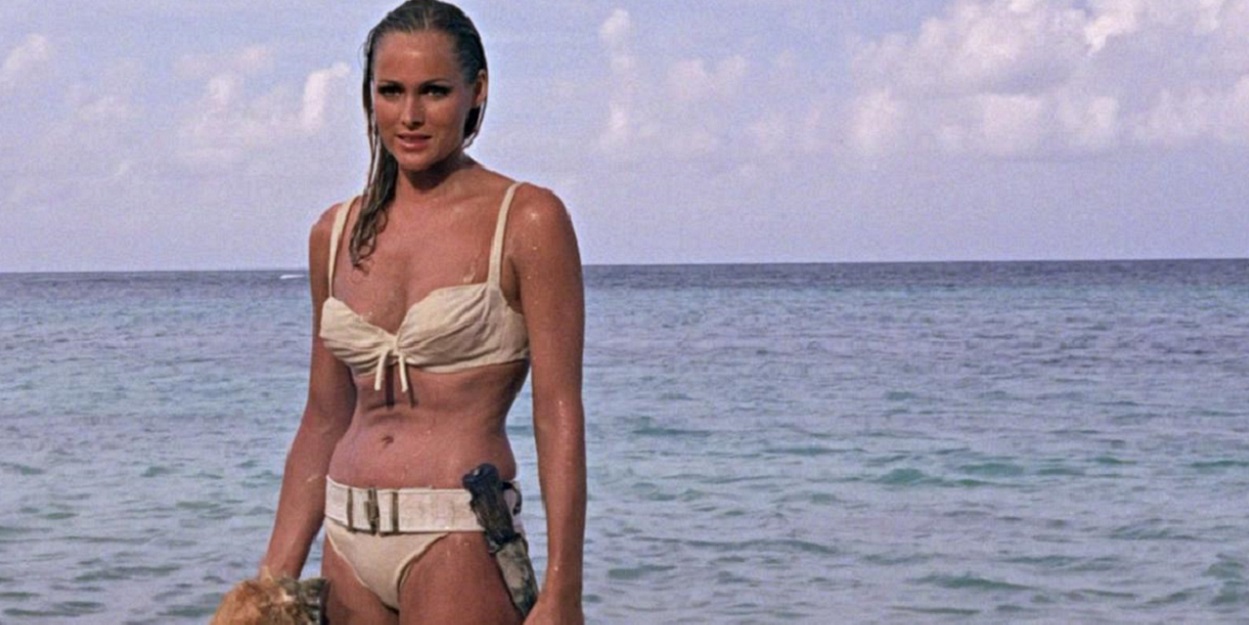 Dreaming of summer, the swimsuit on the big screen.

These endless days need ideas to pass the time, to take us as far away as possible and make us dream of summer. The swimsuit is a garment which contains a special energy, it’s a unique narrative, a space-time door towards beauty. We have tried to make a selection of some “beach” themed movies of all the times, a bikini parade of the most unforgettable scenes to be watched over and over again.

Among these, it’s worthwhile mentioning “Life of Pi”, also for the relationship with our Shivan & Narresh (winners of The Link contest) who made the costumes of the wonderful opening scene. Enjoy the show and get your popcorn ready. 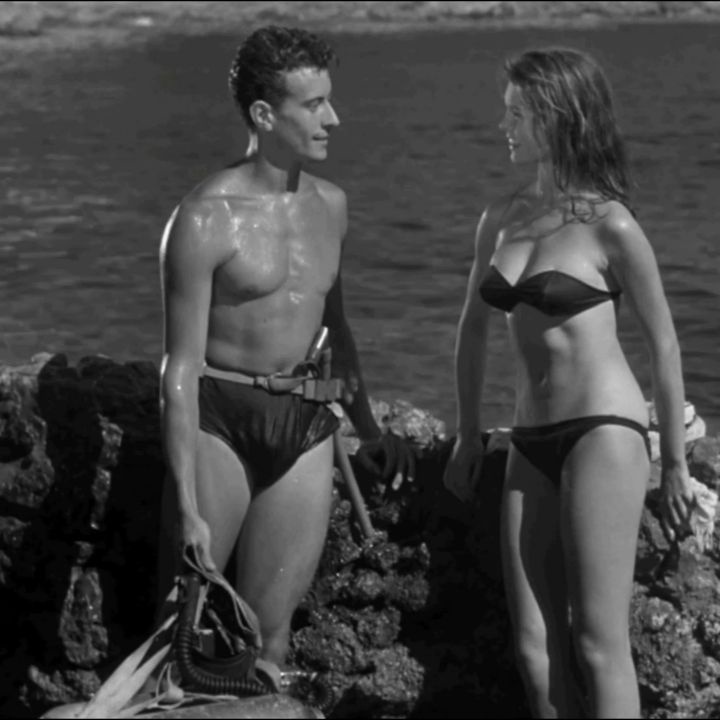 Starring a very young Brigitte Bardot who stirs up a scandal with a too daring bikini for that time. One year later BB wears a bikini on the Croisette throughout the Film Festival of Cannes launching definitively a new style. 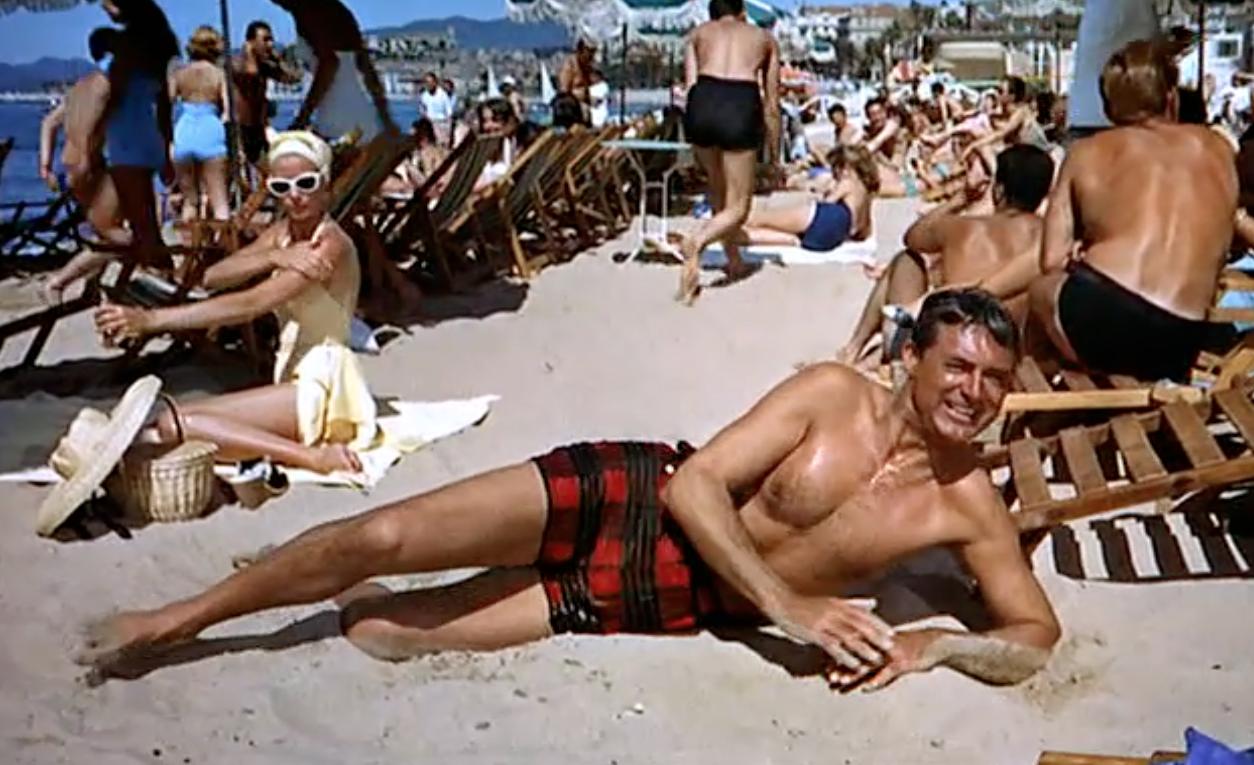 Cannot you wait to be in Cannes? So can we. What is better than this thriller by Alfred Hitchcock starring Grace Kelly and Cary Grant? The film, set on the on the Côte d’Azur, features a scene portraying all the charm of the beachwear 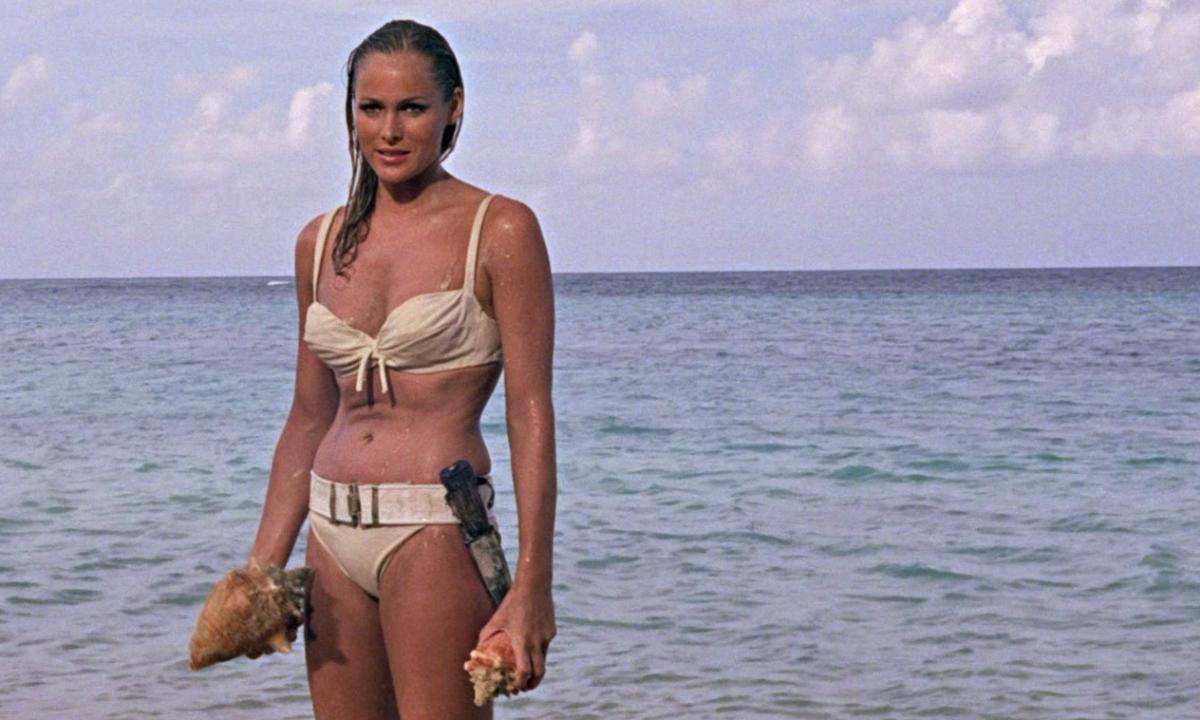 A movie of the 007 saga and its most famous scene in the history of the bikini: Ursula Andress emerging from the sea. Probably the most celebrated bikini of all the times, an icon in the history of fashion and cinema as well 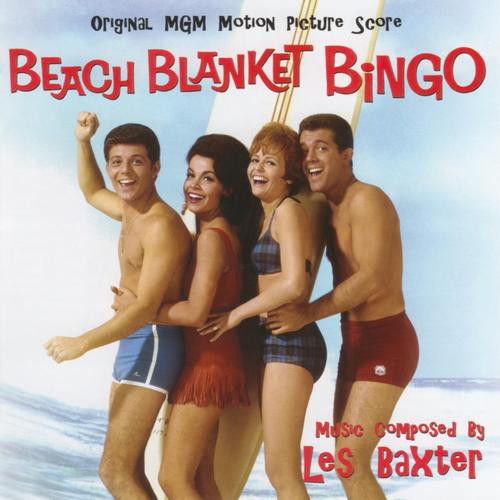 Two of the many “beach party movies”  livening up the American film panorama of the ‘60s. A faithful portrait of the desire for freedom of a generation. Flimsy plots, a lot of music and an overview of wonderful costumes… 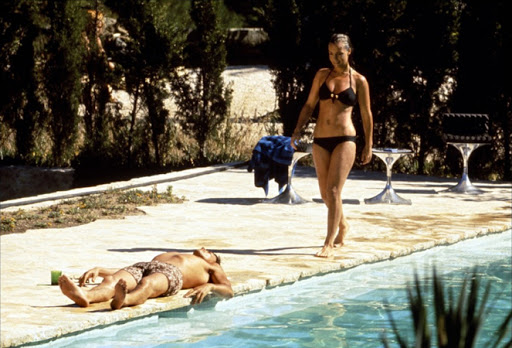 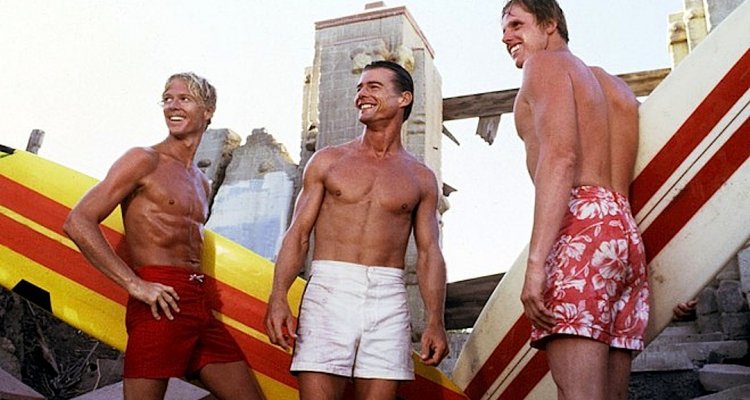 The surfing movie par excellence, the icon of a generation. A celebration of beach life and a praise to freedom. Sculpted bodies, legendary music and swimsuits à go-go. 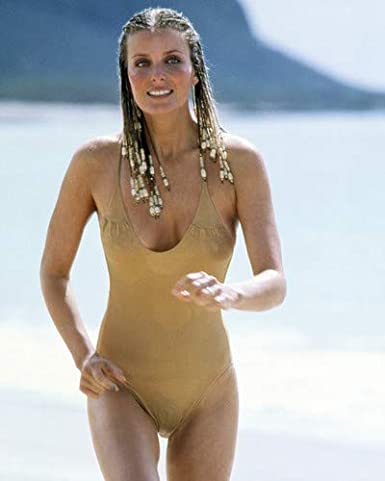 With Bo Derek starring the role of woman of dreams, her run on the beach wearing a one-piece swimsuit is memorable. 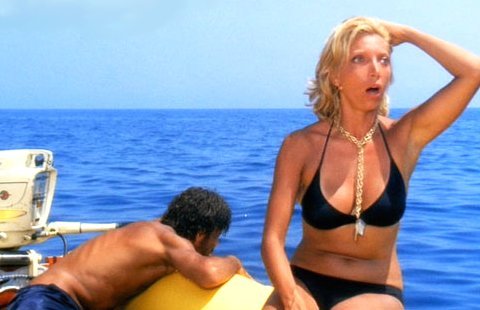 Both of them is even better! Madonna vs. Mariangela Melato playing a very original comedy focused on shipwrecking. The only piece of garment is the swimsuit.

A movie scenting of lightheartedness and longing for holiday. The beach-filmed sequence accompanied by the sound of “Lay All Your Love On Me” by ABBA, is a blaze of costumes and an overwhelming rhythm… 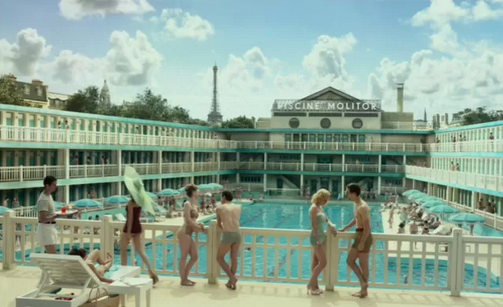 The Oscar-winning film by Ang Lee. The protagonist’s name is actually Piscines Molitor and the opening scene filmed in the iconic swimming pool in Paris refers to two past finalists of the MarediModa “THE LINK” competition “Shivan & Narresh” who designed the  film costumes.

Are you a cinephile? Enjoy this tribute to beachwear in the most iconic movies: